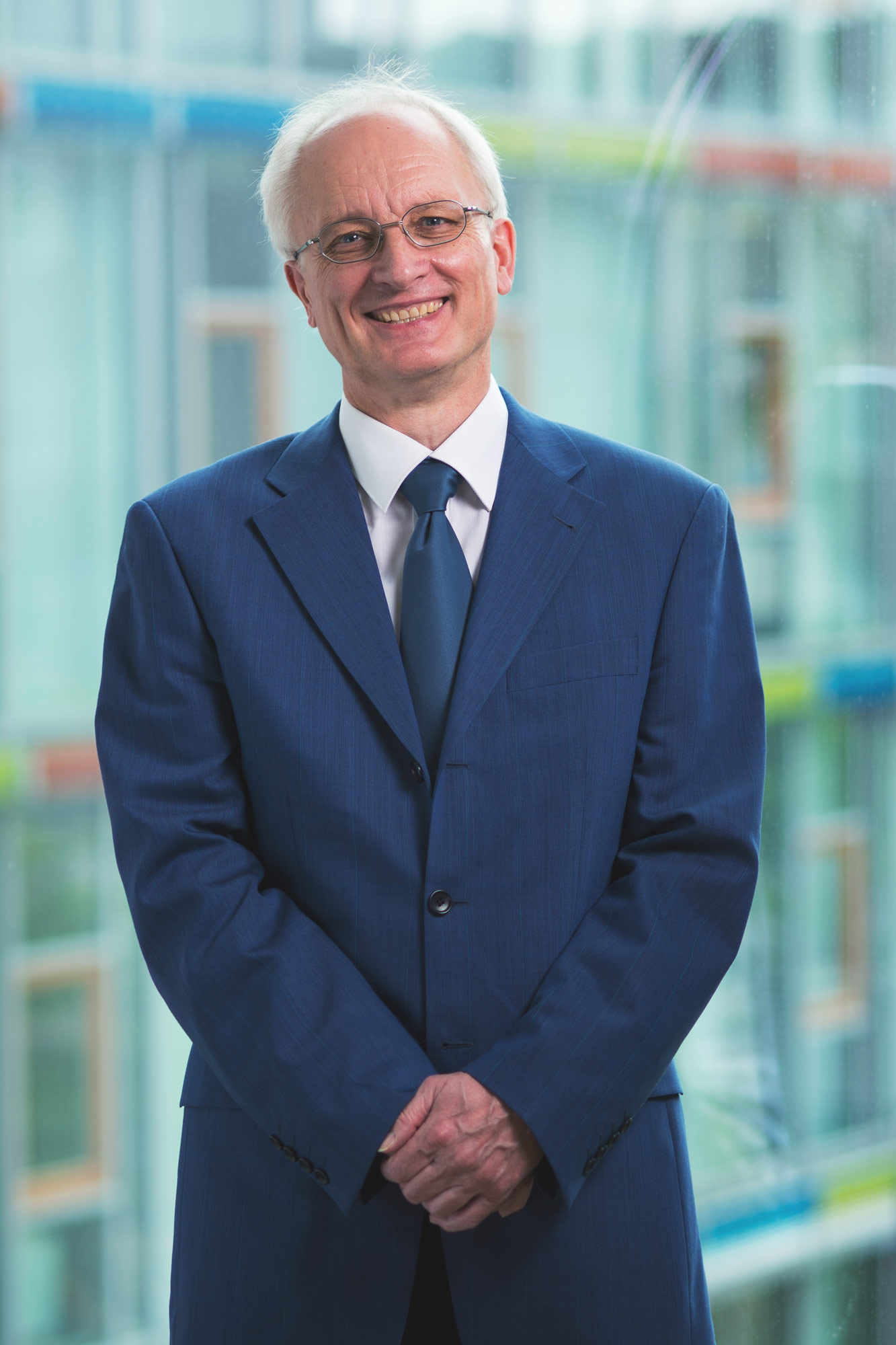 After gaining experience in industry at Mannesmann AG as a project engineer and consultant, he has been working in patenting since 2000.