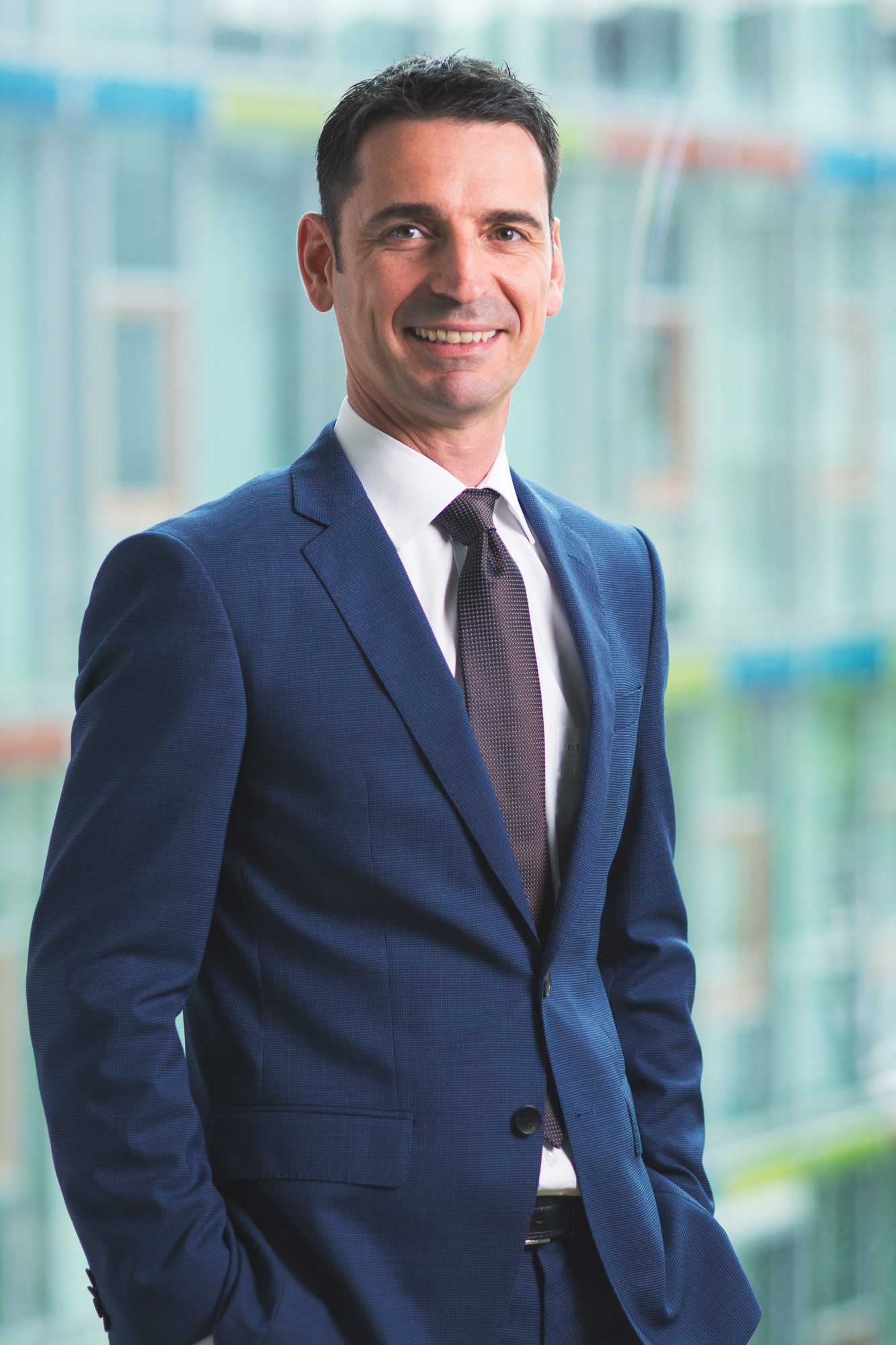 Markus Frantz completed an apprenticeship as an industrial mechanic for equipment and precision engineering at Deutsche Aerospace AG in Ottobrunn near Munich, which is now part of the Airbus Group SE. He then studied mechanical engineering in the field of aerospace engineering at the Technical University of Munich and graduated in 2003 as a Diplom-Ingenieur (Univ.).

Markus Frantz considers it essential for his work to develop a deep understanding of the clients needs, particularly with regard to a product to be protected and its technical peculiarities. This serves as a basis, e.g. for the successful conduct of even complex opposition proceedings before the European Patent Office and the German Patent and Trademark Office, for example in the field of precision engineering. Mr. Frantz has particular experience in the field of employee inventor’s law, in which he has reached an out-of-court agreement with the other party in close cooperation with the client. His focus is on being adamant about the interests of the clients he represents, in order to represent them sustainably before offices, courts and third parties.