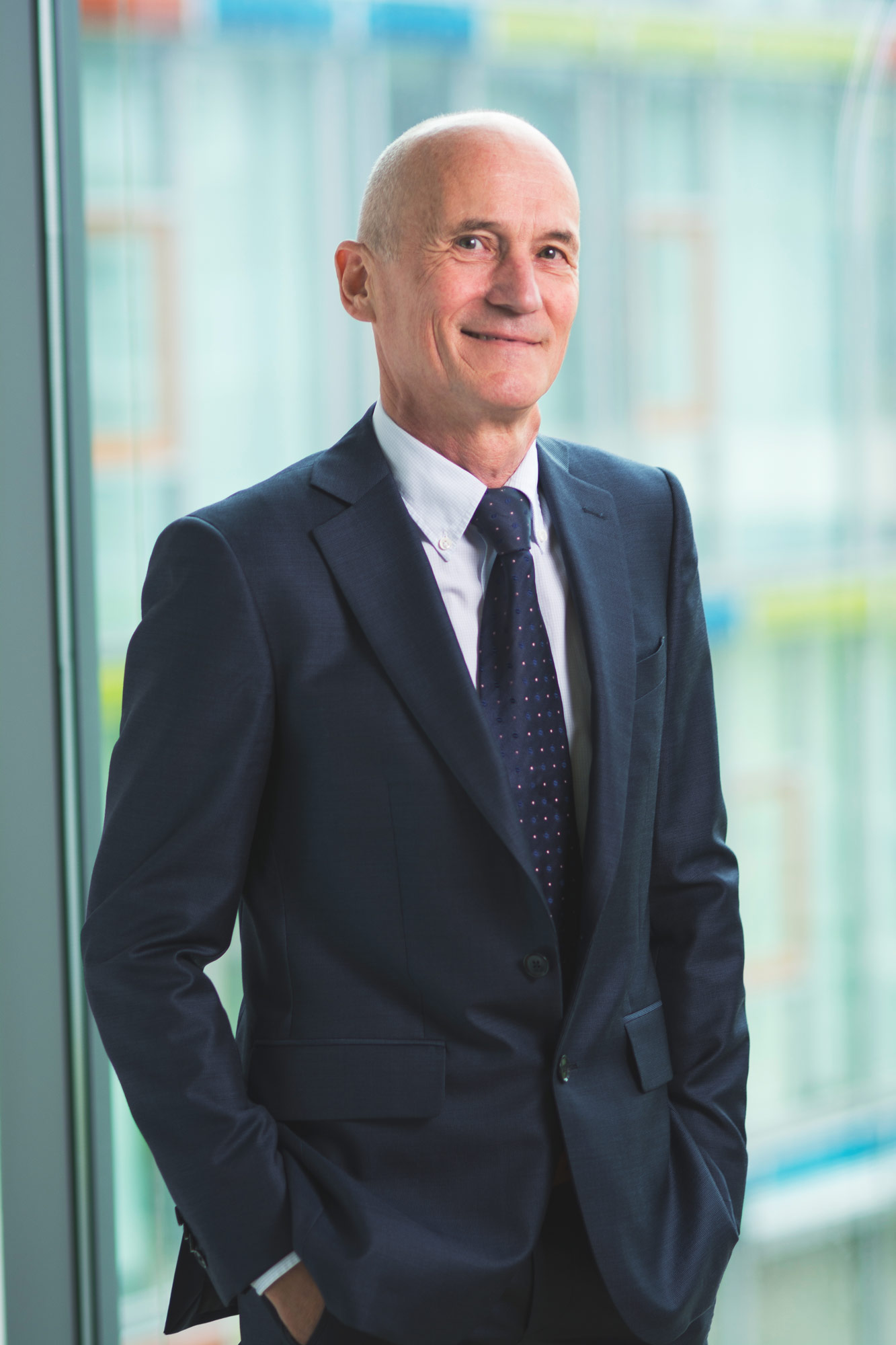 Wolfgang Wess studied aerospace engineering at the Armed Forces University in Munich. From 1984 until the end of his service in 1988, he headed a helicopter maintenance and repair unit at the German Federal Navy. He then worked at the former Dornier GmbH, which is now part of Airbus Group SE, in the development of navigation, position control and thermal control of satellites.

Wolfgang Wess advises and represents our clients in patent prosecution and opposition proceedings both before the European Patent Office and the German Patent and Trademark Office and the Federal Patent Court, as well as in trademark and design cases before the German Patent and Trademark Office and the European Union Intellectual Property Office. Mr. Wess also has extensive experience in direct negotiations between the parties for extrajudicial settlement of patent infringement disputes and has acted as a party representative and also as an arbitrator in arbitration proceedings. He not only focusses on the details of legal issues, but also always on the technical details of each individual case, in order to achieve a comprehensive view that supports the client´s interests as best as possible.