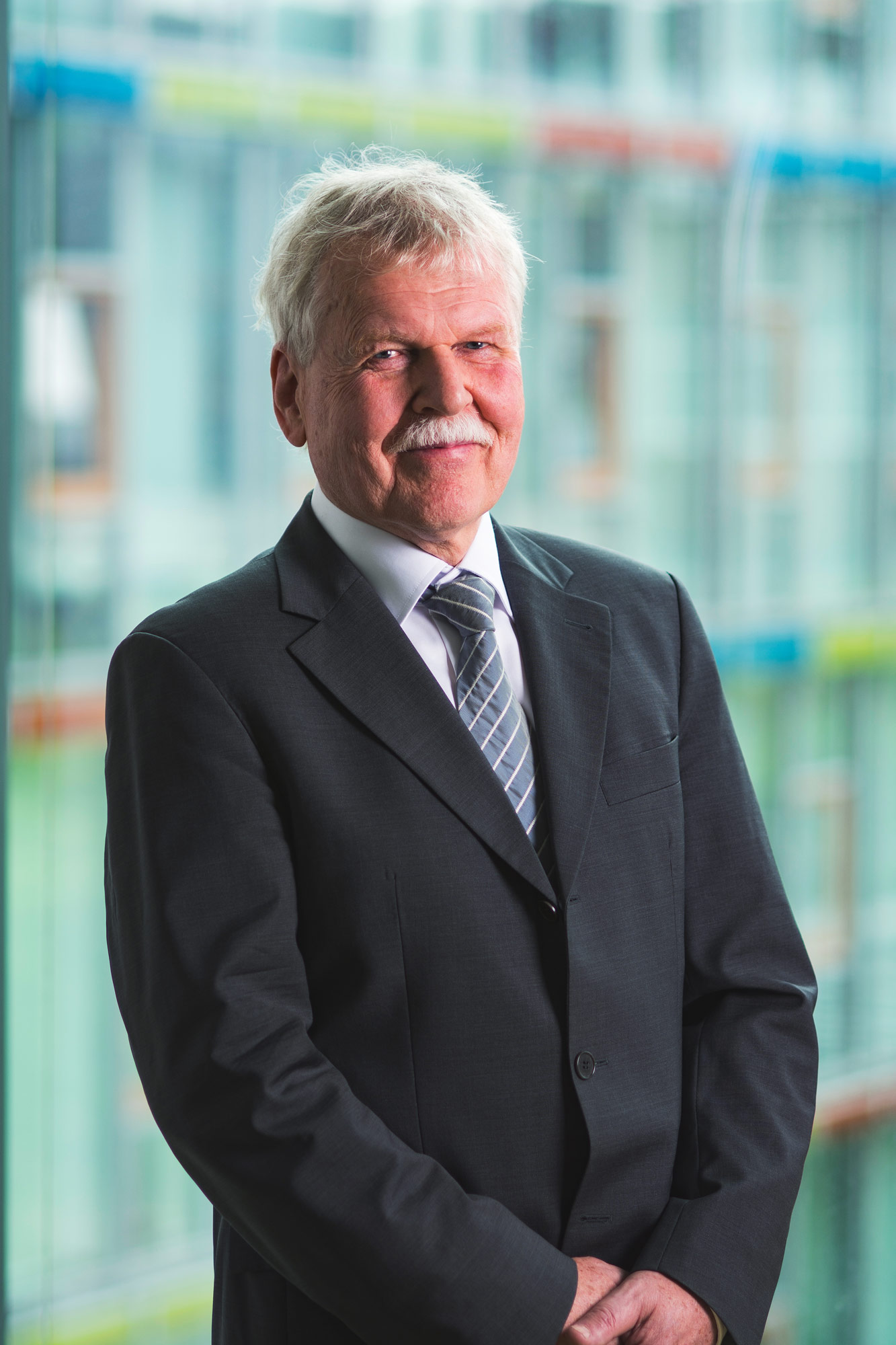 Bodo Urban studied aerospace engineering at the Bundeswehr University in Munich and graduated in 1979 as a graduate engineer. After subsequent flight training, he worked as a technical officer in Kiel, Yeovilton (GB) and Nordholz. He left the German Navy in 1989 and worked for two years as a technical manager in the automotive supply industry. In 1991 he started his own business with an engineering company with an affiliated advertising agency.

Mr. Urban has been with our firm since October 2004 and has been admitted to the patent bar since 2006