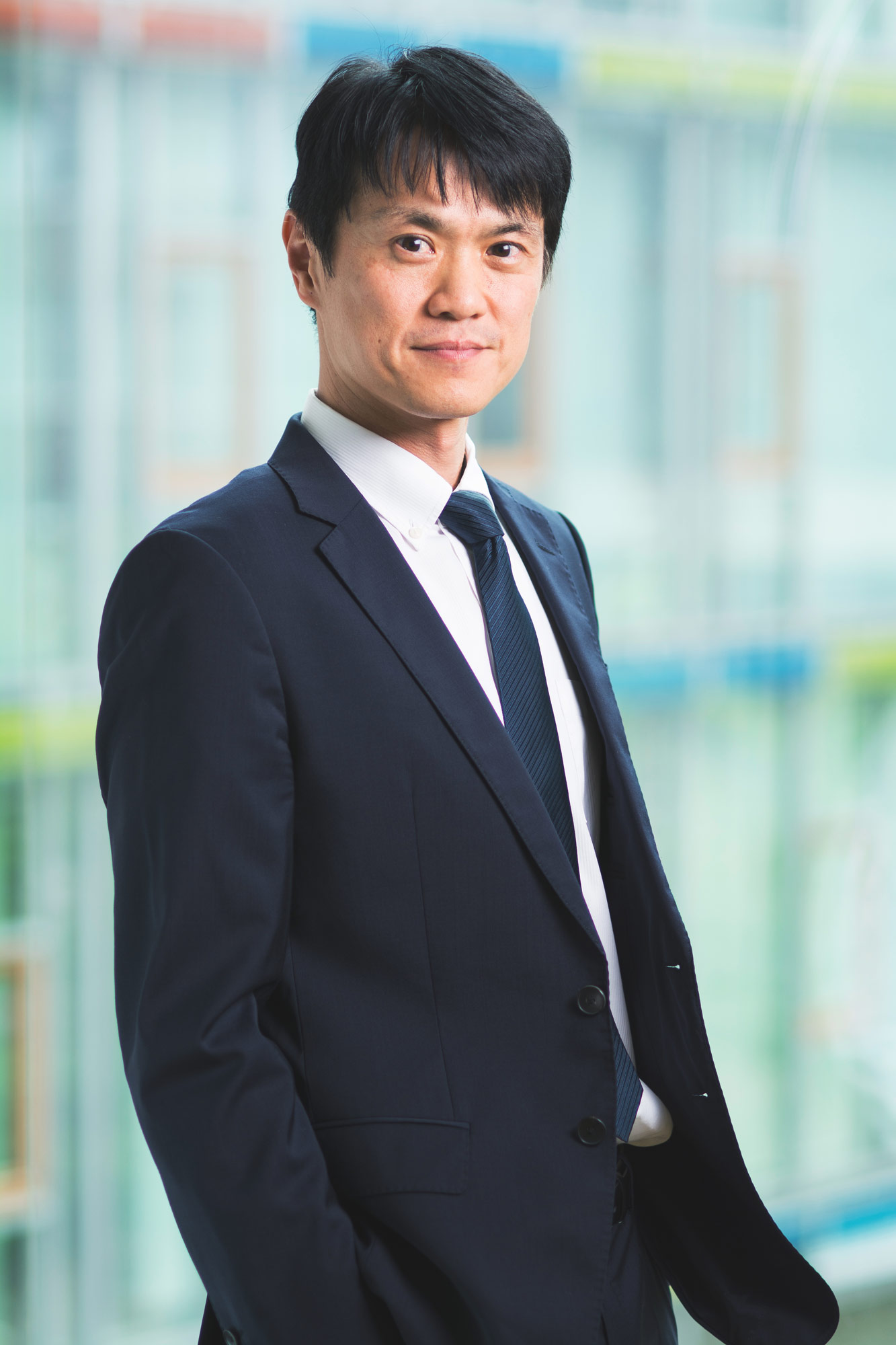 Naoki Nakano studied physics at the Tokyo Institute of Technology, specializing in low-temperature physics and graduated in 1998 with a Master of Science in physics.

Mr. Nakano started his career as a hardware engineer at Toshiba Corporation in Japan and spent four years developing a hard drive.

Mr. Nakano has been working in the field of intellectual property law since 2004. He worked for a patent law firm in Tokyo for seven years and was admitted to practice as a Japanese patent attorney in 2005. In 2011 he moved to Germany and began his career here working for an IP law firm in Munich. He has been a European Patent Attorney since 2017.

Mr. Nakano is mainly active in patent prosecution in the areas of electrical engineering and electronics, telecommunications, optics, mechatronics and mechanical engineering.

Lectures and publications in all areas of intellectual property, including trademarks, designs and patents